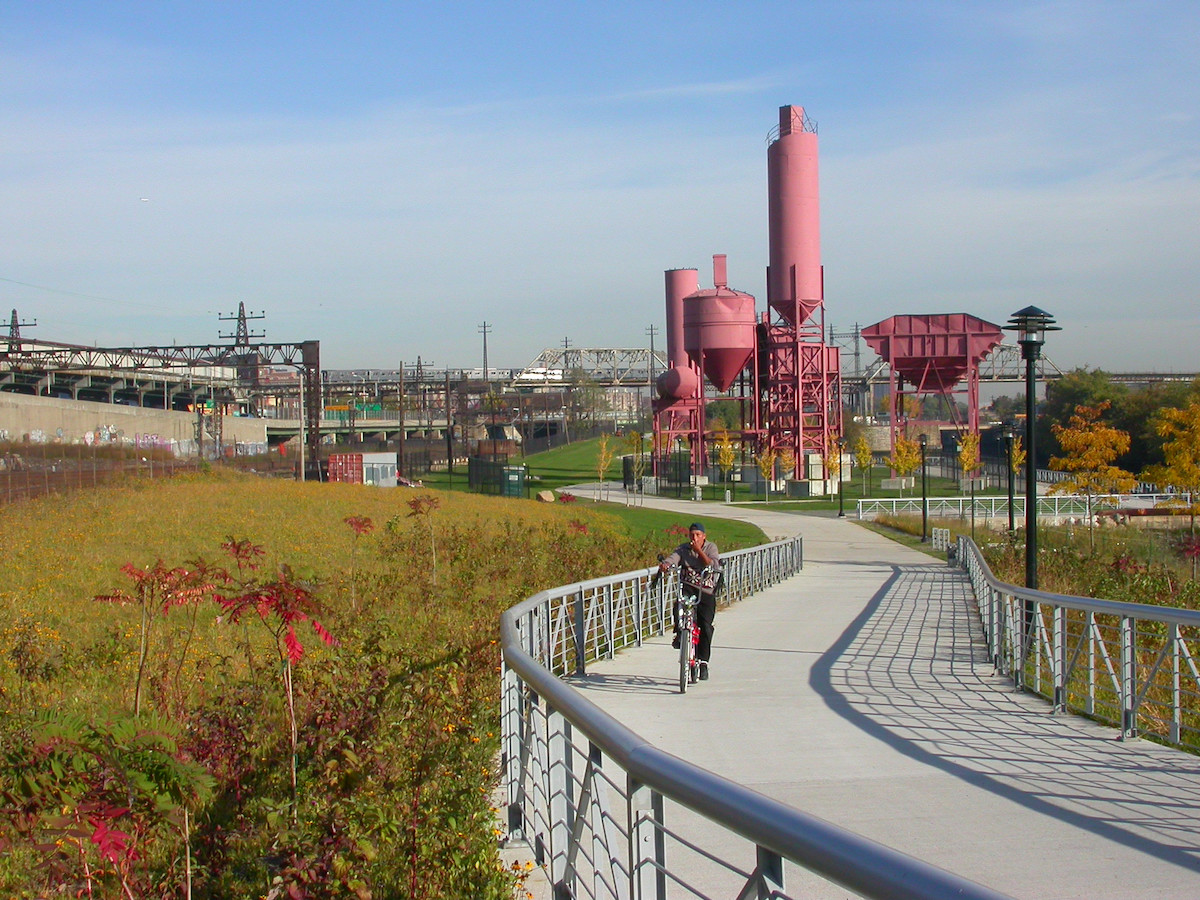 See Frederick Law Olmsted’s lasting influence on park innovation in New York City with “Parks Now: Honoring the Olmsted Legacy,” on view at the Arsenal Gallery in Central Park. The commemorative exhibition looks at recent NYC Parks projects that incorporate various Olmsted design principles, including site responsiveness, respect for nature, and the orchestration of movement. With renderings, site plans, and photos, the show highlights 10 parks throughout the city:

April 26, 2022 marks the 200th anniversary of the birth of Frederick Law Olmsted (1822-1903), a pioneer landscape architect famous for his work co-designing Central Park, Prospect Park, and other well-known urban green spaces. From the democratization of public parks to the contouring of landscape and terrain to create a variety of visual experience, Olmsted was a seminal force in the design of our parks and how they are used.