ASLANY- Capturing the Landscape: Framing the Story through Photography 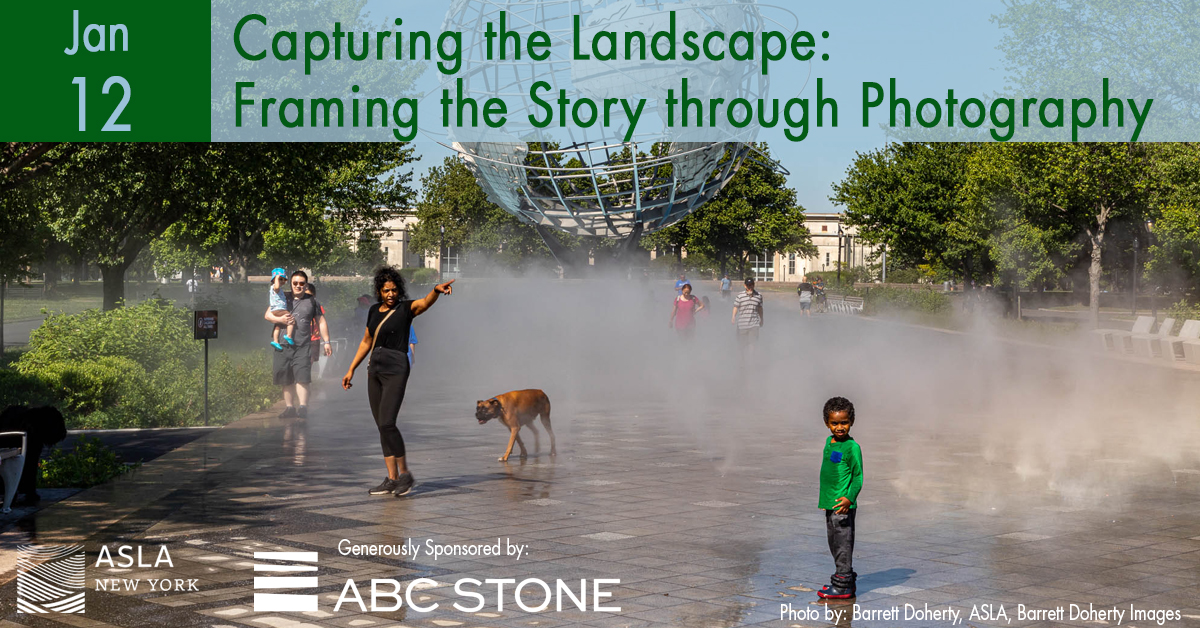 How do we, as Landscape Architects, use photography to share our message?  How can we best showcase the complicated and beautiful work we put forward?  When and how do we go about photographing – for awards, for social media, for publication?

Please join us for a discussion on all things Landscape Architecture photography, as well as for the cocktail hour and networking to follow. 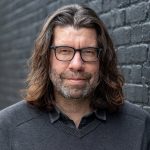 Barrett Doherty is the owner of Barrett Doherty Images, which specializes in landscape architecture photography. Barrett is the recipient of numerous national and international awards for his photography, and he collaborates with world-famous designers to help them realize their vision of their built projects. His work has been published in Architectural Digest, A+U, The New York Times, Architect’s Newspaper, Garten + Landschaft, Landscape Architecture Magazine and numerous other books and publications. Previously, Barrett was the visual content director at The Cultural Landscape Foundation, where he was responsible for graphic design, photography, videography, and website design for the award-winning organization.

Barrett holds a Master of Landscape Architecture degree from the University of Pennsylvania Stuart Weitzman School of Design. After graduation, he was the inaugural recipient of the SWA Group Cultural Landscape Fellowship. 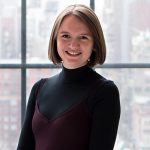 Brooke is the Director of Communications at Field Operations, where she leverages her background in architecture and graphic design experience to develop compelling content for the firm’s website, social media, press, and exhibitions. Collaborating with Field Operations’ design teams, she directs project photography and crafts winning award submissions, in addition to leading the firm’s internal publication, Positions. Prior to joining Field Operations, Brooke was a Marketing & Graphics Associate at SITU and led the effort to translate core values and the brand identity across the firm’s digital and printed materials as part of a rebrand across the three divisions.

Brooke holds a Master of Architecture degree and a B.S. in Architecture with a minor in Urban & Community Studies from the University of Michigan. During her time at U of M, she was the Editor in Chief for award-winning volumes of the Michiganensian and an editor for Dimensions at Taubman College. 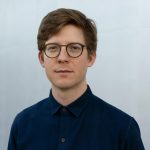 Jack Murphy is Managing Editor of The Architect’s Newspaper. Previously he was Editor of Cite: The Architecture and Design Review of Houston and an adjunct professor at the University of Houston Gerald D. Hines College of Architecture and Design. His writing has appeared in Architectural Record, Dwell, The Architect’s Newspaper, Texas Architect, Places, Cite, PLAT, Paprika!, the SF Gate, the Houston Chronicle, and the New York Review of Architecture, among other publications. Previously Murphy was Co-Editor-in-Chief of PLAT 8.0 Simplicity and the assistant editor for Totalization, edited by Troy Schaum and published by Park Books in 2019. He received an Honorable Mention for the Pierre Vago Journalism Award 2020 from the International Committee of Architecture Critics. He earned a Bachelor of Science in Art & Design from MIT and a Master of Architecture from Rice University. In addition to his work as an editor, writer, and educator, Murphy has contributed to award-winning architectural practices in Boston, Austin, Houston, and New York. He lives in Brooklyn. 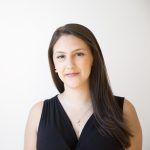 Naomi is a Registered Landscape Architect in New York State and New Jersey and a Senior Associate at RKLA Studio. She joined RKLA Studio in June 2012 after earning her Bachelor of Science in Landscape Architecture from Cornell University. At RKLA, she leads the design, construction documentation, and construction administration of educational, residential, and institutional projects. She was an integral part of the project team for Tavern on The Green and has served as project lead for several urban residential projects, including MGM Marin Boulevard and for Meeting Street School’s campus in Providence, Rhode Island.

Naomi currently serves as Secretary on the Board of the American Society of Landscape Architects New York Chapter and previously served as Chair of the Programs Committee from 2015-2017. In this role, Naomi led the chapter in organizing and executing programs that include continuing education lectures and conferences, construction tours, volunteer programs, and networking and social events. She works to bolster the Landscape Architect’s relationship with the greater architecture, engineering, and planning communities through partnerships with various city organizations. In the Fall of 2018, Naomi expanded her service to the NYC community, becoming a Founding Member of the Urban Design Council at the Museum of the City of New York.